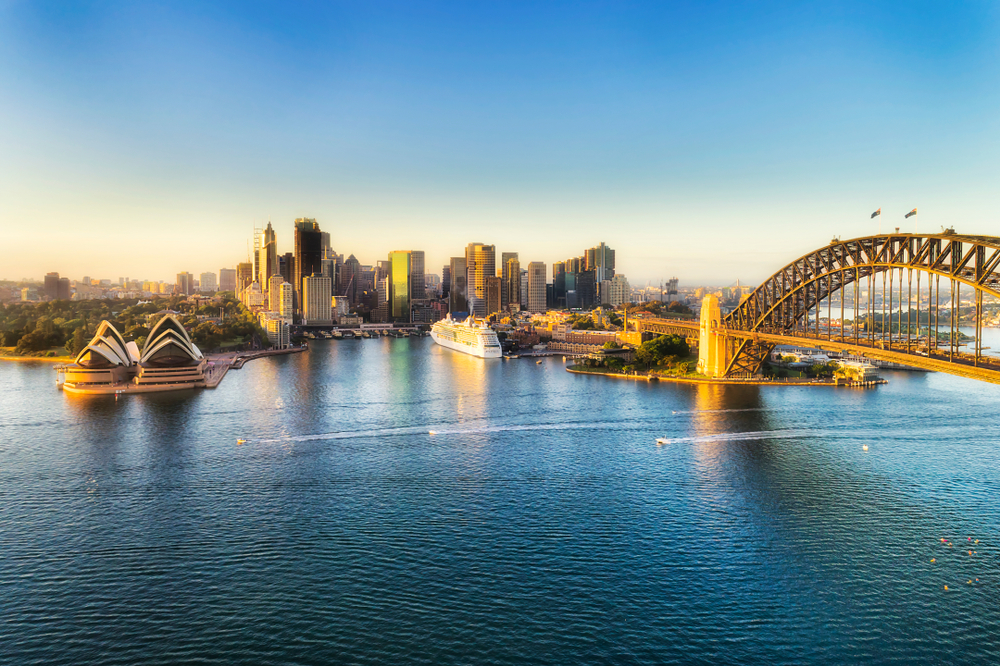 As part of the Employer Nominated Scheme and the Regional Sponsored Migration Scheme review process the Government announced the implementation of a single list of occupations to provide a simpler and more consistent approach to sponsorship across the skill stream of visas without restricting the flexibility of programs such as the Labour Agreement and Regional Sponsored Migration Scheme categories.

The Consolidated Sponsored Occupation List (CSOL) is a single list of occupations which replaces the State/Territory Nominated (STATSOL), the Employer Nomination Scheme (ENSOL), Subclass 442 Occupational Trainee and the Subclass 457 Skilled Occupation Lists and determines occupations that applicants can nominate under these programs from 1 July 2012. Not only does this make it easier for the visa applicant to find the right list, it also means for some 457 visa holders who were not able to apply for an ENS visa under the old rules that they are now eligible for permanent resident under the Employer Nomination Scheme.

For example, the occupations of “Customer Service Manger” and “Restaurant Manager” were previously on the 457 list but not the ENS list under the old rules. Now both these occupations and many others appear on the new consolidated list. It is now possible to commence on a 457 with greater confidence with the knowledge that the same occupation with be on the ENS list when ready to apply for ENS at a later stage.

Furthermore, with this new CSOL List, current 457 visa holders whose nominated occupation was not on the ENS list prior to 30 June 2012, now may very well find that their occupation is on the new list.

This will provide a great opportunity to apply for permanent residency. Check with us at info@australiamigrate.com if you are now eligible to apply for Permanent Residence.

If you’re a skilled worker looking to migrate to Australia permanently, the Australian government’s announcement about the permanent migration cap could be great news for you.  What Is The Skilled …

END_OF_DOCUMENT_TOKEN_TO_BE_REPLACED

Are There English Requirements For Australian Visas?

If you’re applying for an Australian visa, you’ll need to provide evidence that you have functional English language skills. However, this isn’t always the case for visa applicants that are …

END_OF_DOCUMENT_TOKEN_TO_BE_REPLACED

What To Do After Temporary Graduate Visa Expires?

Australia is an amazing country, so it’s not surprising that many international students who complete their studies in Australia extend their stay with a Temporary Graduate visa (Subclass 485). The …

END_OF_DOCUMENT_TOKEN_TO_BE_REPLACED

Why Would My Partner Visa Be Refused?

How Hard Is It To Get A Partner Visa In Australia? A partner visa allows the partner of an Australian citizen, permanent resident or eligible New Zealand citizen to live …

END_OF_DOCUMENT_TOKEN_TO_BE_REPLACED

Talk to us today. We'd love to hear from you.